WHERE CREATIVE MINDS FLOCK TOGETHER 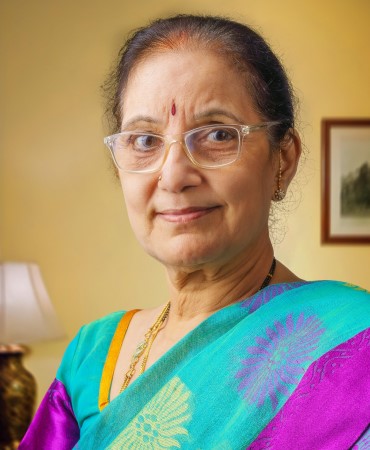 "Life is a continuous process of learning. By asking questions and answering questions we are not only learning but passing our knowledge to younger aspirants too. The moment we stop being a part of this healthy process, our minds cease to be creative."

DR. JYOTHSNA ILYAS is a versatile professional who has over thirty years of experience in strategic planning, Radio programming, production, content development, and people management. With hands-on experience in training the young voice talent and producing documentaries on unique thought-provoking subjects, she is a focused professional with a solid grounding in Indian Culture and the ability to come up with ideas, which connect with the masses.

With a Ph.D. in Audio Aesthetics, Dr. Jyothsna is an acknowledged authority on Radio Drama. Confident of tapping into and exploiting the attributes of Radio as a medium to deliver excellence in entertainment by the virtue of its unique combination of voice, music, and sound effects, she constantly stresses the need to preserve Radio-drama as a genre. Dr. Jyothsna was a popular Newscaster in Doordarshan and AIR and she had also featured in major roles in certain popular Television serials on Doordarshan and ETV.

She was recognized as the Best Screenplay writer for the Mega Serial Anveshitha and awarded the Nandi (1997) by the Government of Andhra Pradesh.

Scripting, Translation, and Editing are the other activities that she excels in. Her Telugu Translation of Rustum Barucha's book Question of Faith and BKS Ayyangar's Yoga classic Light of Yoga were greatly acclaimed by the critics. 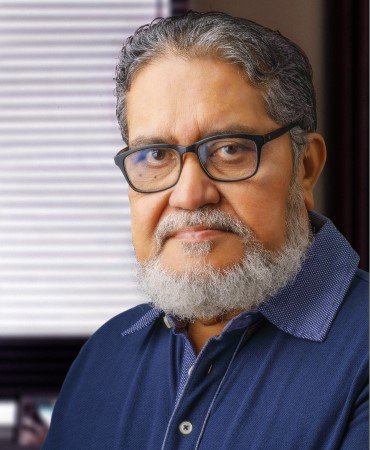 "Business is not just about making money. It is a sacred opportunity to work with great minds and highly skilled people, and open new vistas of progress."; 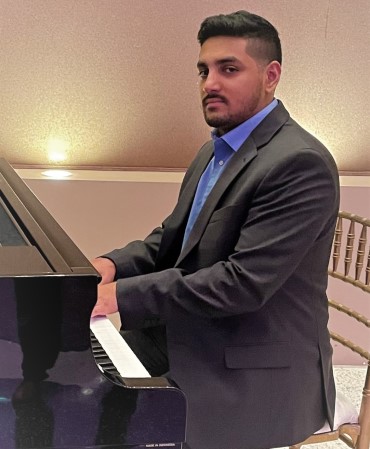 "Echoing the words of popular 60s musician Keith Richards, music is a language that doesn't speak in particular words. It speaks in emotions and is ingrained in our bones. "

"Your creativity is a gift you possess but give to others. Creativity at scale requires a consistent process with rigorous steps to bring your creation to life."